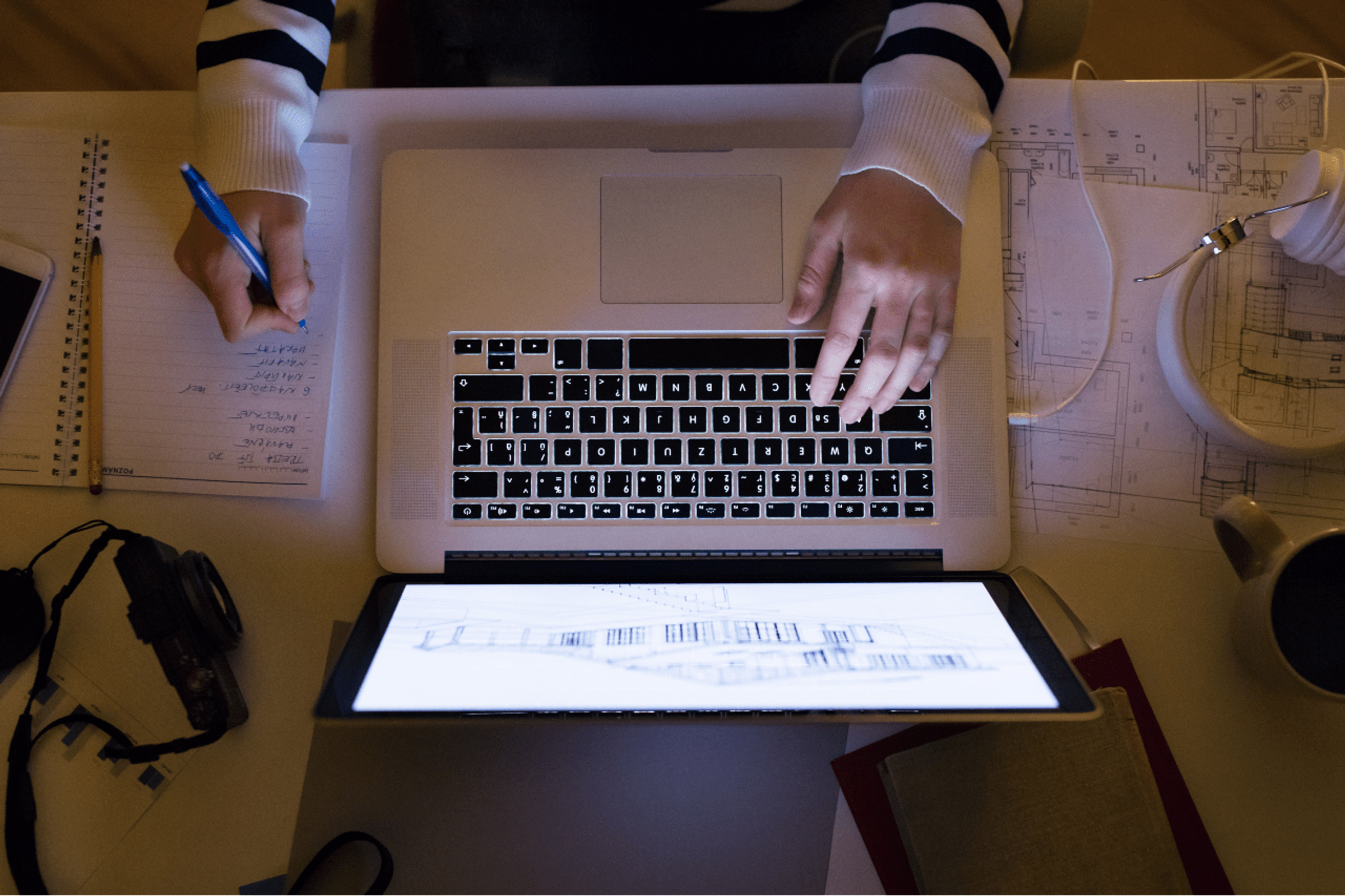 Creating a voice-over script can feel intimidating, especially if you do not know where to start. Scriptwriting is an art form, and it is far from a typical report or essay that people read in silence.

Writing for people to listen takes skill, and you need to know how to write for people’s ears, not their eyes. To help you get started, here are 15 amazing tips to help you learn how to write a voice-over script.

For instance, think about who asked you to write a script, or why you are writing one. If a perfume company wants you to write a voice-over script for one of their products, the goal will likely be to intrigue people and encourage them to buy it. So, you would want your message to highlight the perfume’s attractiveness and what it can do for the wearer.

An example of a voice-over script for teens would be somewhat casual with a few Gen Z slang words. For instance: “Are you tired of choosing basic? Try out __.” The word basic for Gen Z means unoriginal and mainstream, but the older generations may not understand the word basic the same way.

3. The Power of Three

The power of three (also called the rule of three) is a useful writing principle you can use when you write a voice acting script. The power of three involves a trio of characters, adjectives, examples, or events. The reason is that there is that it leaves a memorable impact on the listeners, making your script satisfying, funnier, more emotional, etc.

If the voice-over script has to be short, you can use examples and adjectives. For instance, let’s say that you have to make a snappy script for orange juice. You can say, “Zesty, citrusy, and refreshing,” as your three adjectives.

No one wants to feel like they are listening to a lecture or a robot. The key for many voice-over scripts is to keep them conversational. Scriptwriting means that you will be writing for ears to listen, and not for eyes to read.

Write as if you are speaking directly to a person from your target audience. When you write, think about a friend you have who would be from your target listeners. From there, you can imagine how you would speak to them then apply it to your script.

A script needs a lot less detail than you may think. Adding too many details and extra notes can make your script cluttered, which is a huge mistake. You do not have that much time to reach your point when you are focusing on audio. Unnecessary details can distract your listeners from your main message.

A good script does not have to be confusing to read or say. You do not want your listeners to feel left out or to miss the point. More importantly, you do not want the voice actor to have a hard time following your script. Opt for common words and a natural sentence flow to make the script easier.

Ideally, short sentences are the best for audio. However, keeping every sentence short can make your script seem too simple and abrupt. Plus, your listeners may end up replaying the audio because they missed a few details.

You can stick to short sentences, but you can make them vary in length, like how we would normally speak in a conversation. A good rule of thumb is to stick to one idea for each sentence, meaning you need to break up sentences if possible.

Think about speech like music – they both have rhythm. Speaking also involves the alteration of how you stress words and the tempo while speaking. You want your script to have great timing that matches the beat.

If the script flows well, the listener will be more engaged and remember the audio. Try to imagine your script like a sheet of music; let each sentence complement and match the previous sentence.

Artists often use white space when they design logos, posters, etc., and pauses work like white space for scriptwriters. “Pauses” (also known as beats) for a quick moment of silence is crucial to take into account when writing a voice-over script.

You can add quick pauses to the script by telling your talent when they can stop for a second while recording. Pauses allow you to build a story while also letting your listeners take a moment to absorb the audio. You can add “cues” to the script like an ellipsis (…) or deliberately write (pause).

When you learn how to make a voice-over script, you need to remember to transition. Most of the time you will rely heavily on the audio to guide the listener. Therefore, you need to use transition words wisely to direct your listener to the point.

Transition words are words like: meanwhile, however, but, yet, and therefore. These words signal your reader that there will be a chance from the last sentence, helping them prepare their minds for the next message.

For most scripts, the best voice to use is “active voice.” Active voice means that the subject currently performs the action. An example of an active voice sentence is: Henry plays games.

Passive voice is when the subject does not perform the action. For instance: Henry has played games. For voice-over scripts, active voice is best because it is direct and keeps the listeners engaged.

12. Calculate Your Time and Words

Nothing is worse than a script that keeps dragging on. Ideally, you want to calculate how many words can fit in the given amount of time. For instance, most people can comfortably fit 150 words into one minute (unless the audio should be very quick, like a disclaimer). So if you have to write a voice-over script demo, keep it about 150 words or less.

It may feel silly at first, but reading your script out loud is a must. Remember, you are writing a script for people to listen, not to read. While your script may seem amazing on paper, it may not sound the same when the talent uses your script.

Reading it out loud will also teach you how to edit wisely. For instance, revising your script may not involve rearranging all the sentences (unless it feels out of order). You can make a sentence less awkward by rewording it, or by simply choosing a shorter synonym. For instance, the word “extravagant” can be switched to “fancy.”

Do you want to achieve something with your script? Then you need to add a call to action at the end of the script. Remind your audience what you want them to do near or at the end so that it will be the final words that they remember.

For instance, you can tell them they can reach you by calling, texting, or e-mailing _. You can mention what stores a product is available from. However, remember to never be too pushy about it since that can turn people off. A quick line to let them know what to do should be more than enough.

Writing a script will not be like a school essay, but that does not mean it has to be hard. You just need a foot in the right direction to get starting. You can follow these tips while you learn how to write a voice-over script to create an amazing final product.

How Your Audience Chooses Your Voice Actor