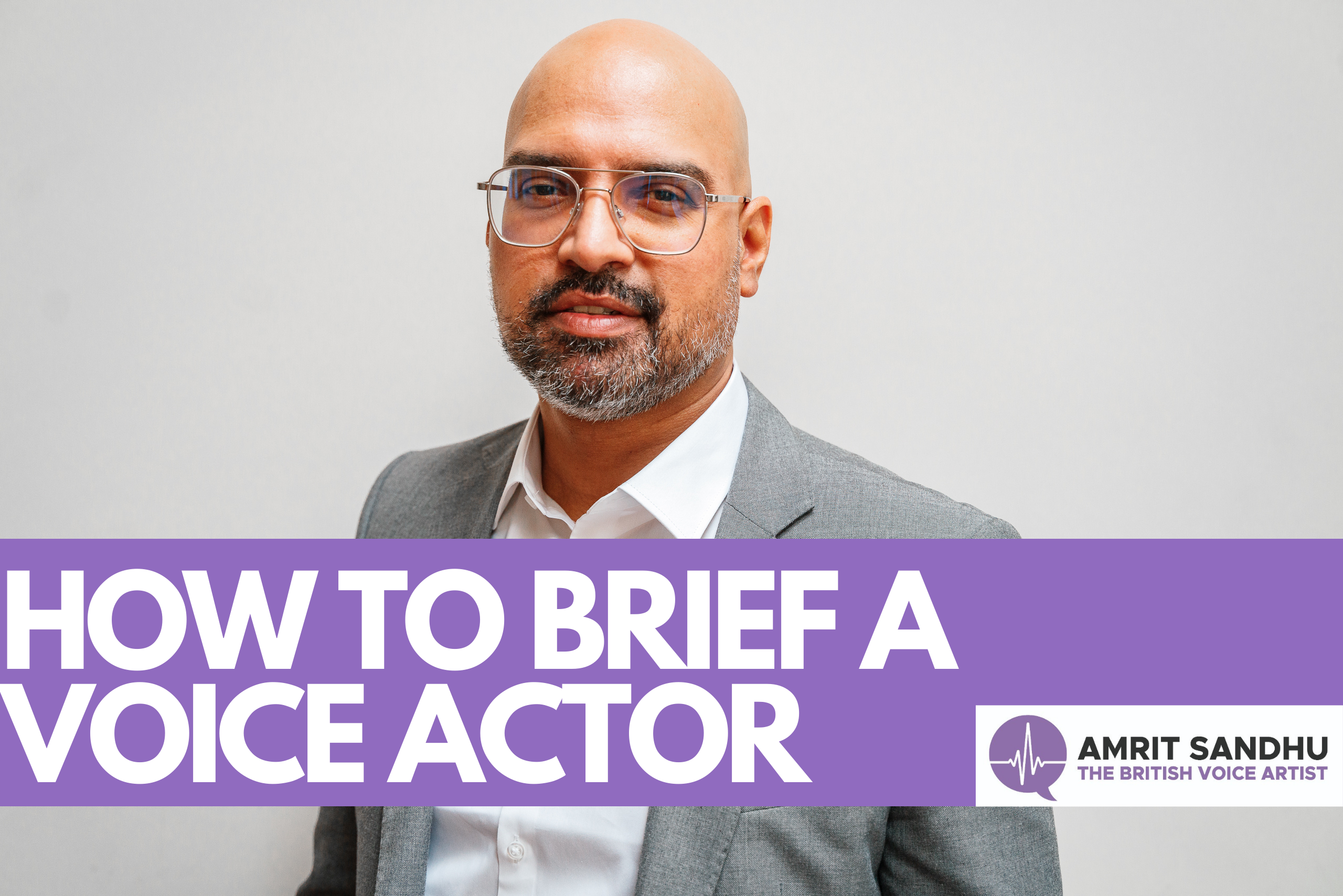 You may think that hiring a voice actor means that the job is done. Unfortunately, that is not always the case. Even the most experienced voice actor may not give you the results that you want if you do not properly brief them first. If you want to learn how to brief your voice actor, here are a few tips that you need to know.

Why Briefing Your Voice Actor Is Important

The best way to ensure that you get good and fast results from your voice actor is to brief them before they read your script. Hiring a voice actor means that you are hiring an actor. Imagine a movie director hiring an actor but not giving them any idea what their character is like – their acting performance will fall short.

The same concept will apply to voice actors. Briefing them will give them “insight” into the character that you want them to portray. So, spending a few extra minutes briefing your voice actor will benefit both parties.

How to Brief Your Voice Actor

The first step is to be clear whenever you communicate. Simply handing a script and only saying you want a narrator’s voice will likely not be enough for many voice actors. Personally, I offer suggestions or figure out what voice would best suit your brand. However, you may want to brief your voice actor beforehand if you want a specific tone, character, etc.

As mentioned above, communication is key. However, you can communicate even better by picking up a few voice-acting terms. Well-versed voice actors will likely know many of these terms, and it helps you specify exactly what you want from them.

For instance, you can tell them to read one sentence, “over-the-top”, which would mean that you want to exaggerate and sound excited. You can ask them to add “color” to certain words or sentences if you want more emotion or depth.

You can look at my other article, How to Get the Most Out of Your Voice Actor, to learn about more voice-acting terms. Plus, I have even more tips in that article that can help you learn about communicating with your voice actors.

What If Your Voice Actor Has a Personal Recording Booth?

If you’re lucky, your voice actor will have a personal recording booth as I do. So, you may need to give them a bit more direction since you will not have them in your own studio or office. Thankfully, all you have to do is give them a quick look into what you want. Here are some common yet efficient tips to help you brief your voice actor.

Tell Them What You Need

Know the Length of Your Script and Recording

So, you need to cut down your script to suit the length of the recording that you need. It will vary a bit depending on how your chosen voice actor speaks, but sticking to about 100-150 words a minute is best. Keep in mind that the type of read that you want, as slower-paced reads would require fewer words and vice versa.

One of the easiest ways to ensure an easy and quick recording from your voice actor is to show them examples of what you want. For instance, let’s say that you want to narrate a documentary-style video, and you would like someone to create a David Attenborough-like read. Then, you can show the voice actor samples of David Attenborough’s narrations, and ask them if they can mimic that.

Try to have a variety of examples for what you need. Let’s say that you want David Attenborough’s narration style, but you would like a read that is a bit faster than that. Then, you can show your voice actor another sample with the speed that you want.

Do you have any useful tips to help others learn how to brief voice actors? Don’t be afraid to leave them in the comments down below.

How to Write an Emotional Voice-Over Script